A focus on polish and shoring up the foundations will always be welcome words to the Mac faithful.

Read more in the full article here. Having used XP on my work machine for years, it was rock solid. We updated to Win 7, dependability went downhill fast. Reboots became almost a daily occurrence; moving from one Office program to another would cause crashes at least once every few days.

To think of something less do sends a shiver down my spine though the way she talks in derisory terms about her newer work PCs maybe in that sense you are right by comparison. I am just amazed at what is accepted as normal by so many. To be fair, the IT department that I deal with can pretty much ruin a new Mac. Yeah right…. It still is for me.


Got a Mac Pro running Digital Performer 7. Regardless, finally resolving long time Mail, wifi, bluetooth, messenger etc. Good to hear HS is on the way to the next SL status. Wish it would run CS6 Abobe Suite, etc …. Snow Leopard was without a doubt the most intuitive and reliable OS that Apple has been able to create. Since Snow Leopard, Apple lost its knack. The ugly flat grey and white look is difficult, the wireless and other fundamental features have been problematic.

Features that worked well cover flow, disc utility, ITunes, iPhoto, etc have been hidden, deleted, ignored, or abandoned. That apparently is how much Apple thinks its OS updates are worth. Critical fundamental improvements like APFS could have and should have arrived in or before, but Apple was sitting on its butt. Windows made horrible design choices and clunker usability OSes every other try. But it also means they iterated and kept working out the bugs. With Windows 10, they actually pulled ahead of macOS in too many ways to list here.

Seriously, Apple usability and reliability actually dropped. Apple sat doing almost nothing. No, worse than nothing, they let Jony take an attractive GUI and turn it into a hard to read mess. Market share really does matter. With Snow Leopard on competitive hardware, Macs were raking in market share up til Cook arrived.

Then the coasting was immediately apparent. 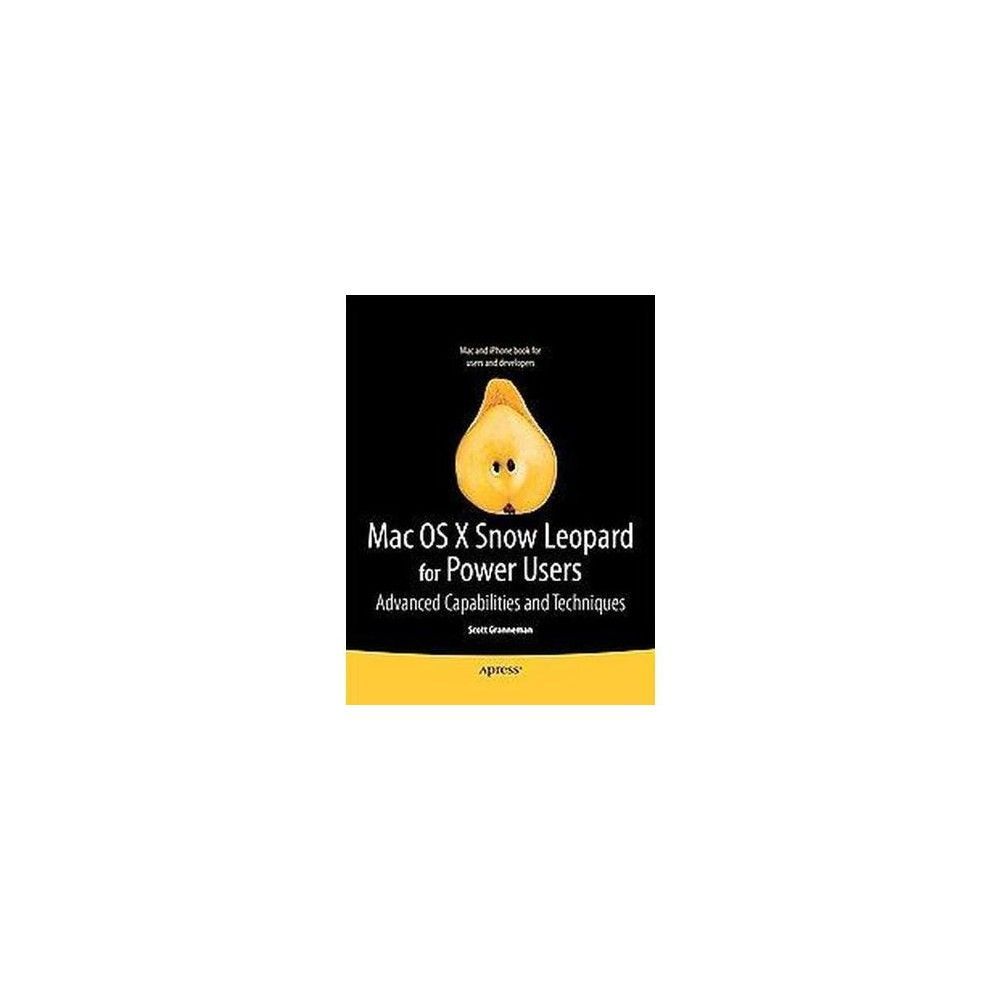 With overpriced netbooks that are not user serviceable and ugly macOS, Apple makes more than ever in profits but is losing mindshare and receding again from the market. They think iOS is closing the gap because it is getting more features and attention. But they are wrong. MacOS is intentionally being hamstrung because Apple wants to serve consumers with games, rental music, and icloud rental.

It is obvious Cook has no interest in making trucks that allow standalone computing creators excel. If Apple had stronger leadership, the Mac would be more like a modern Snow Leopard today and everyone would be lusting after it as much or more than the latest iPhone with the Samsung styling and the Samsung OLED screen and the Samsung chips inside.

Mac OS X Note that the client version of However, it was at the point of It is commonly considered that It was at the point of Apple has sorta, kinda, mostly improved it since that time. But it became expected that it would be buggy ever thereafter. There was a certain magic back in those days that had us thrilled for new OS updates, and you felt things were different right away.

SL will always remain my favourite OS. I will admit that OS has vastly improved since Lion than a few obvious stumbles along the way. And then Apple went back to the old protocol that was used in SL. Discoveryd never worked reliably. Then 2. What a pain! Our Apple service center had numerous client issues with Discoveryd. The dock was caged until Tiger, which released the Tiger. The previous, Snow Leopard dock was a thing of beauty, as were its 3D icons.

I do agree SL was a thing of true beauty and worked beautifully too. I hated upgrading from it and only did do when lack of support started to bite. Like you I run an older computer with legacy programs including Freehand MX that works great for freelance work. ZERO reason to upgrade because everything works great ….

It was so much prettier. I just fired it up in a VM, and wow, it looks so much nicer than And losing the color sidebar was so incredibly stupid. It actually slows me down finding things, the color icons were immediately identifiable.

Yes, the mouse scrolls. It should be compatible with later versions of Mac OS X.

The oldest macOS version I have is I looked into installing I uncovered a second bug, AccessDenied because bitcoin-qt process was being run by a different user account on my macOS machine. I wrote up a fix and will publish a new version soon. The third bug that I think was affecting everyone is that the tls. Fixing it for the next release. Please let me know if the latest release works for you Jonbros01 and HarrieNatnek!

Skip to content. Dismiss Join GitHub today GitHub is home to over 40 million developers working together to host and review code, manage projects, and build software together. Sign up. New issue. Can't launch on MacOS Copy link Quote reply. This comment has been minimized.

Sign in to view. Got a similar bug report via twitter DM. MacOs versions; I think this is two separate bugs. I am fine with PierreRochard referenced this issue Dec 9,